We raise meat protein the way we all ought to eat it!

We raise meat protein the way we all ought to eat it!

Are British White Cattle right for you?

British Whites are a calm and easy going cow.   They are unlikely to be “cross” at calving time, or anytime.

British Whites have their natural flavor, as wel as use their high intelligence and instincts.   They have not been selectively bred for single traits.

British Whites excel in a feedlot and in the pasture. There’s something for everyone.

British Whites are very fertile, and have a great unassisted live calf ratio.

British White heifers and cows mother up to their calves, orphans are extremely rare, and nearly unheard of.

Cows give a generous amount of milk in a well attached, high placed, not over sized udder. Udders and teats stay tight and compact through their entire life which can easily be 20+ years.

British White Cattle are considered efficient and trouble free as they are both feed efficient, and seldom become ill or need to be treated for many common ailments.

Rolling Hills Cattle Company has something for everyone! 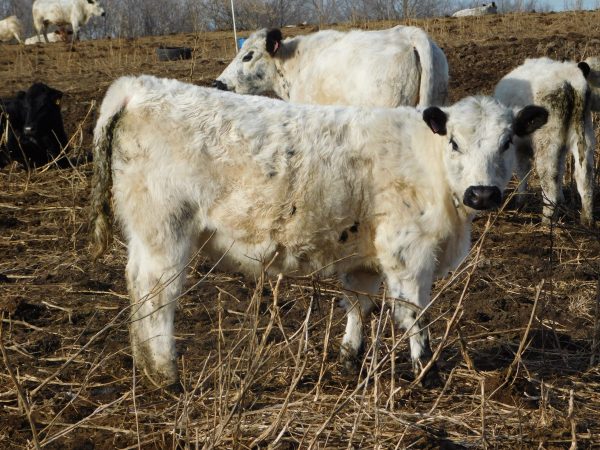 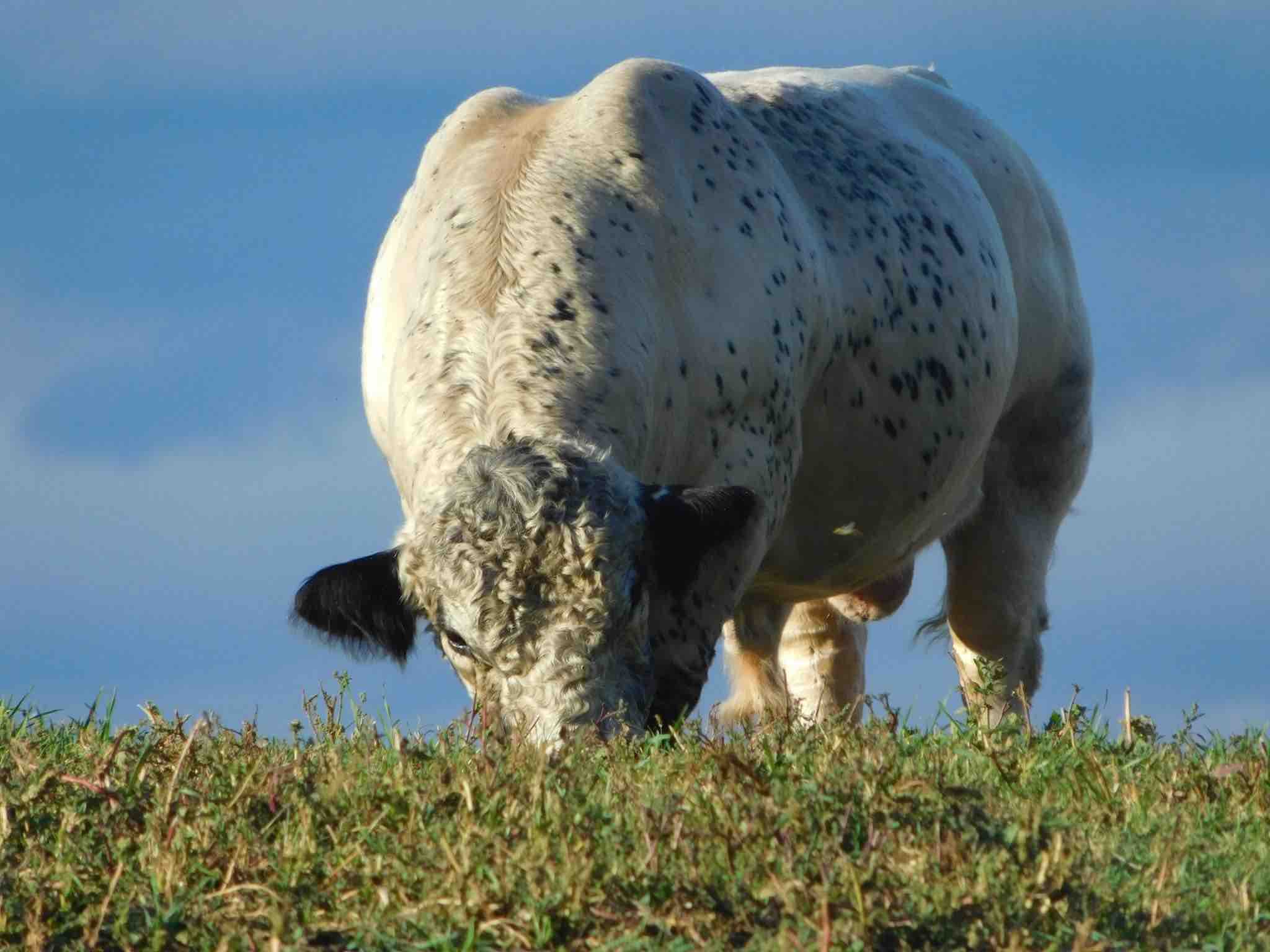 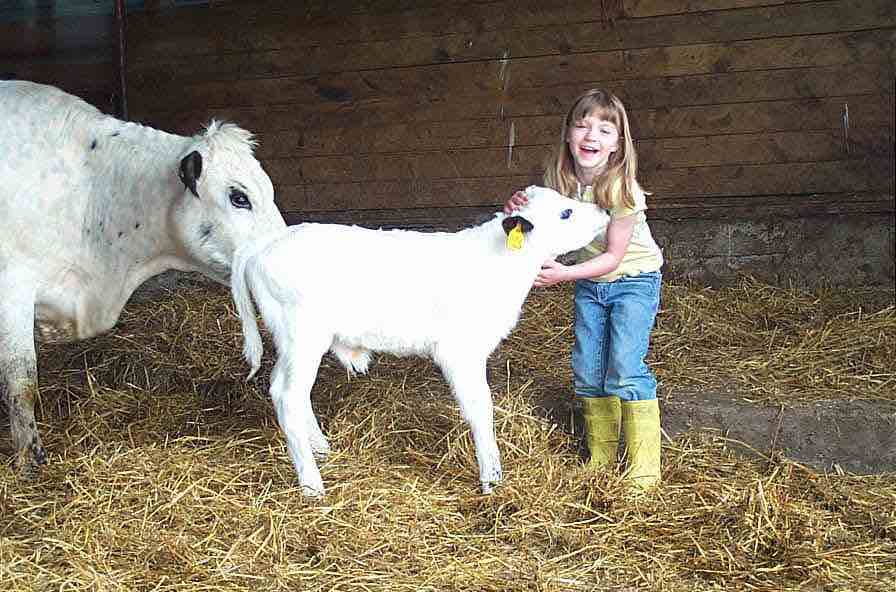 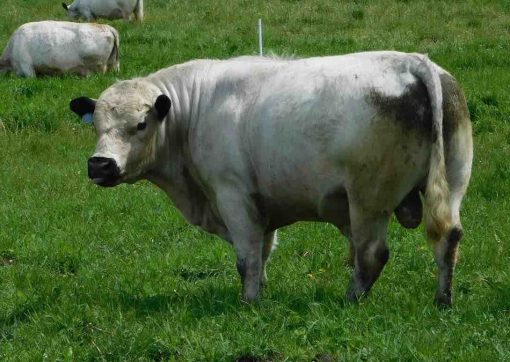 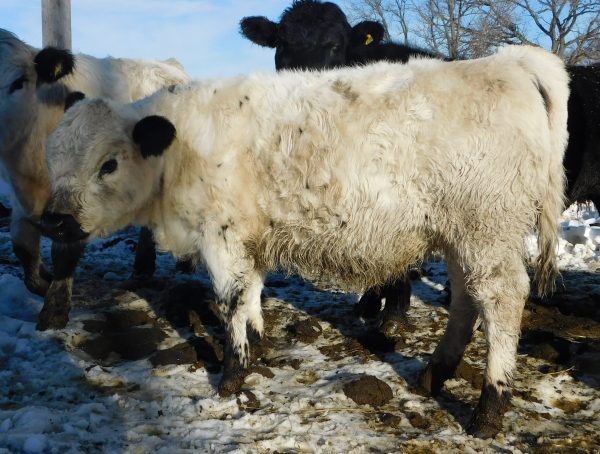 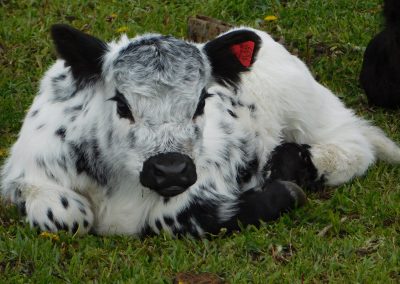 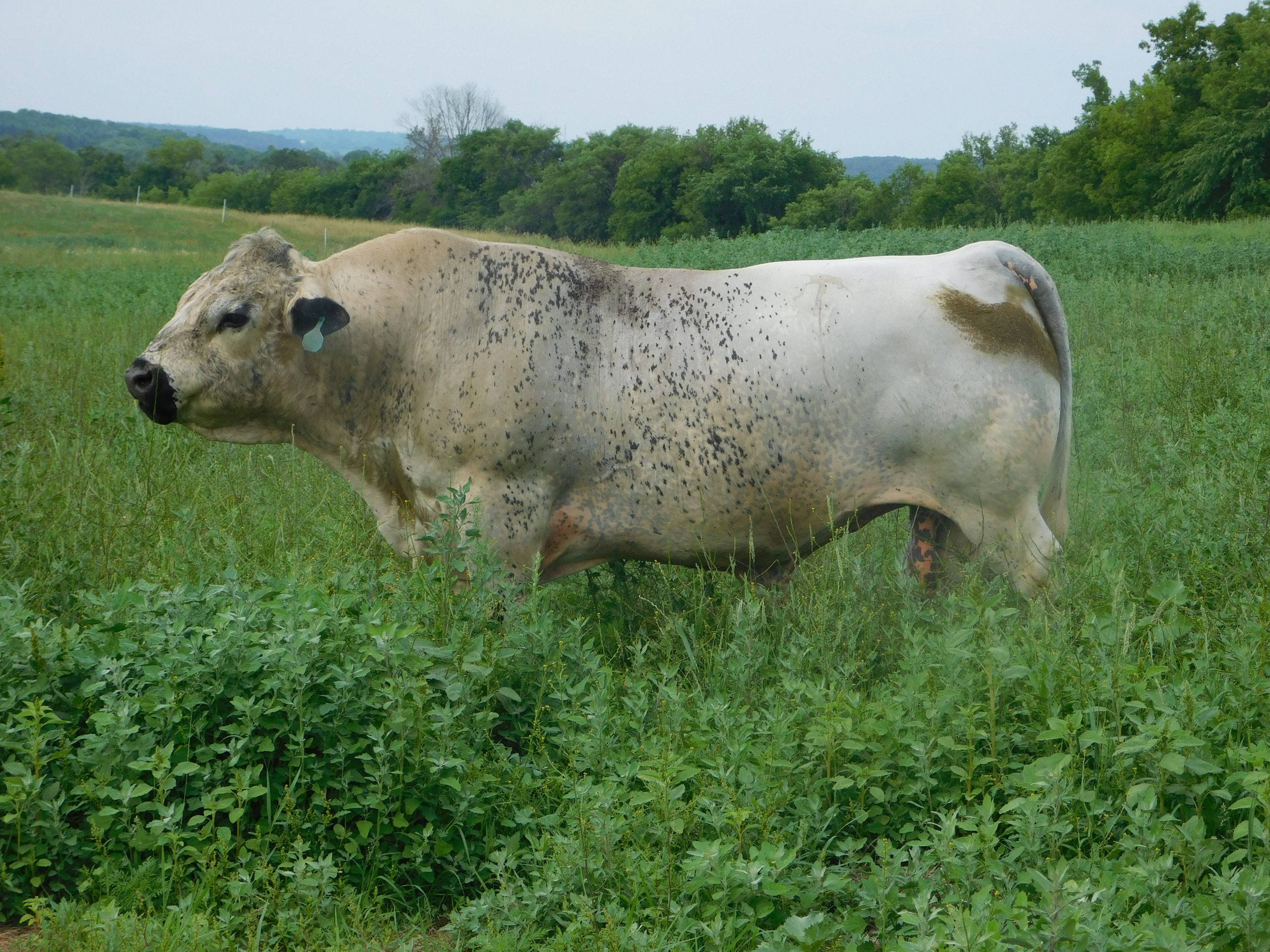 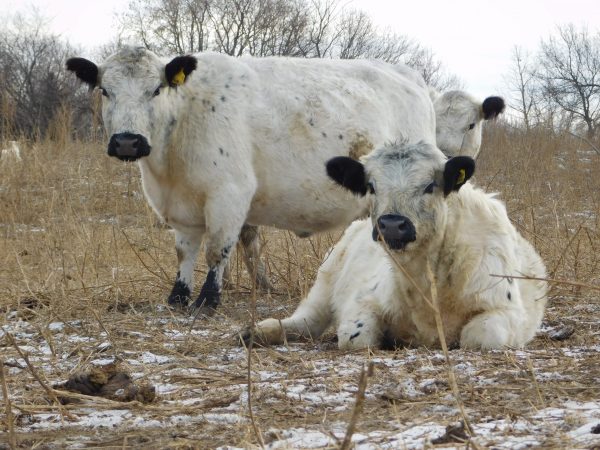 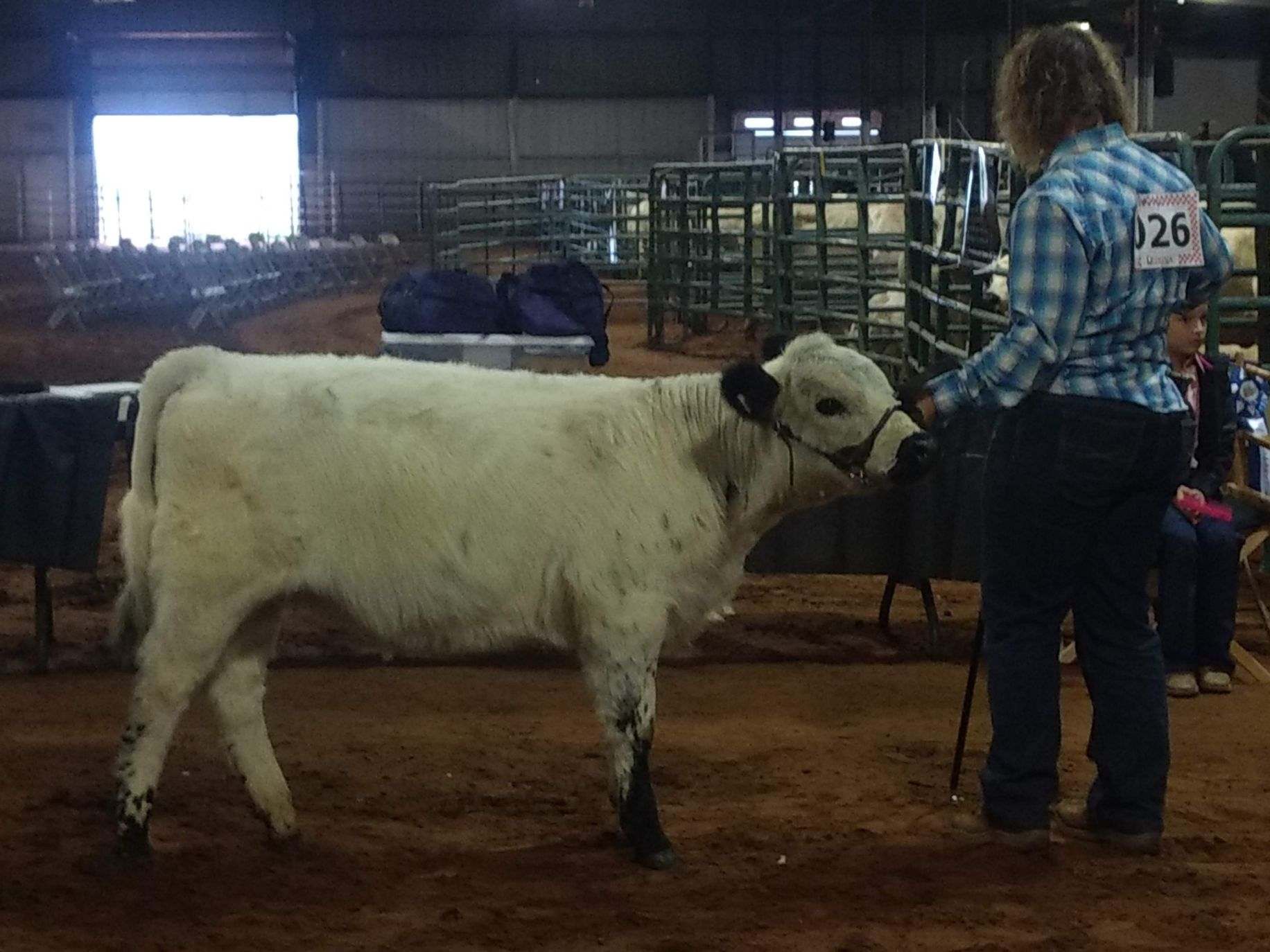 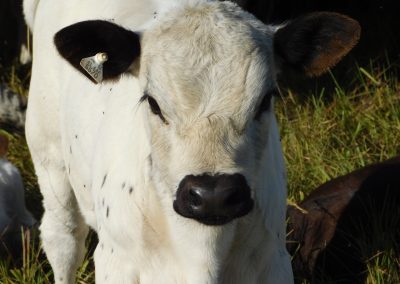 What is affordable for your herd bull?

I was listening to Kit Pharo's podcast about assessing bull value to a producer. He had a few key points I thought to share. The herd bull is 50% of your herd. And influences 100% of the offspring. The average bulls 1:3 only last 1 breeding season before they fail....
Read More

Will You look under their tail?

Why on earth would anyone want to look under a calf's tail? Other than to see if it's a bull or heifer calf. Let's investigate the concept, and why! Escutcheons Is today's subject! First lets look at a few... then we will talk about it! Every animal has one, they are...
Read More

Have you ever felt that knowledge is power? How do you convert that knowledge to power? It takes some drive to get out there and seek the knowledge to be successful. It takes confidence to teach it. Cows teach their calf to find the right foods, how to survive in the...
Read More

Ready, Set, Go! Coming in 2021... *More Semen options *Proven Growth Ability *Proven Docility *Proven Meat Quality Putting our best genetics forward, we are continuing to push our herd to the best they can be in all areas including but not limited to feed efficiency,...
Read More

Why you shouldn’t “settle” for less

One of our Heifer bulls When bull shopping do you know what you are looking for? Some people look for a male animal that's not neutered. That DOES NOT make him a BULL! That may make him a "cow settler", IF he does his job. For even a terminal market, that really isn't...
Read More

We would like to invite all of our former cattle and semen customers to join our E-newsletter. While I'm always as busy as a bee, We know how important continued connections are. You can sign up right here on our website. Our herd is a constant evolving group of...
Read More

Previously we talked about fitting, and getting animals clean, fitted, and without distracting backgrounds. While this photo isn't ideal, the pose it very attractive, from a different angle (perpendicular to him) this would be a great pose. Your Jobs before an Auction...
Read More

I often wonder how many people get caught in a #8 trap when it comes to bulls. This time of year bull sales are on every single farm related flier. The bulls are usually dirty tailed, which to me says ‘he’s been fed REAL GOOD!’ For the last—- who knows how long. The...
Read More

With calving season just beginning, the thought comes to mind on cow temperament. The "here kitty, kitty" cow Most seasoned cattlemen have seen them. Those cows that you have to use 3 tractors and 8’ panels to catch and tag the calf to have a remote chance without...
Read More